You are here: Home / Company

Giuliano Borsari started in 1970 his artisan processing of natural casing and in 1981 he established La.Bu.Nat., headquartered in Marcaria.

In 1990 La.Bu.Nat. headquarters were moved to Quistello, in the center of Po Valley, Italian heart of the pig breeding.

In the following years, La.Bu.Nat. grew and built new parts in the Quistello headquarters and created new external units in the most important Italian slaughterhouses.

Over the years, La.Bu.Nat., as well as developping the historical business of natural casing, established itself also in other markets offering pork products for human consumption, petfood and for the pharmaceutical and comsetic industries. 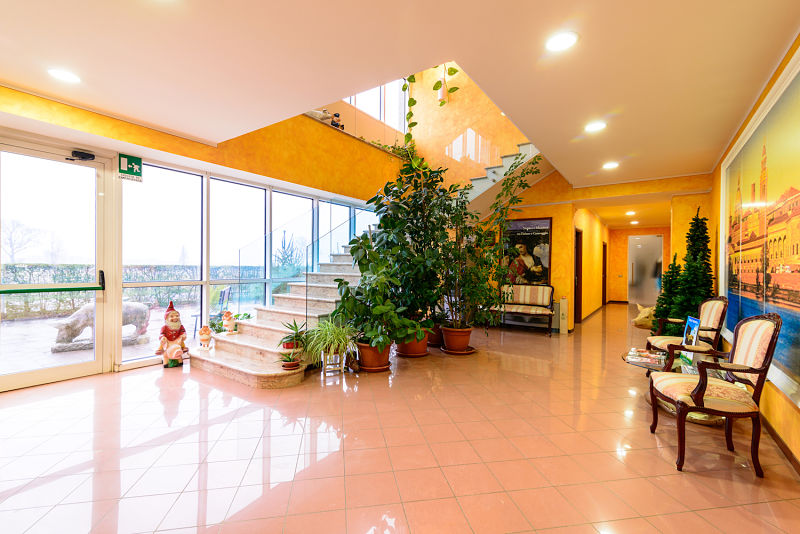 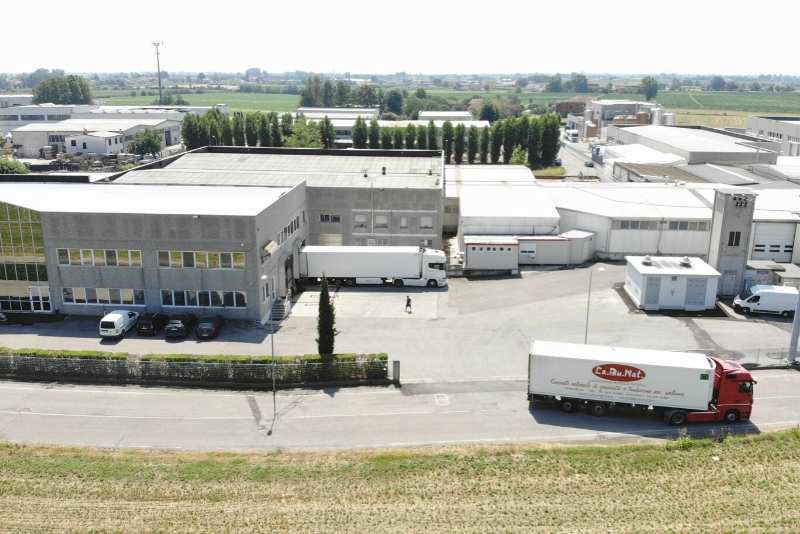 La.bu.nat. fleet of refrigerated trucks allows us to reduce the transportation time of the semi-finished products from the external units to the headquarters in Quistello, thus guaranteeing high-quality standards of the products.

Our commitment for the environment

To be the leading Italian company in the processing of pork intestines and one of the most important wordwide. To complete our production of pork intestines with other products, in order to meet the needs of our customers. To use the new technologies to guarantee the best products and services for the customer.

To respect our staff and made them grow according to the passion and teaching of Giuliano Borsari. To mantain, following the tradition, its core business of natural product processing. To create value for all people of the whole supply chain, from the breeding farms, to the slautherhouses and to the meat processing industries. 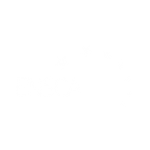 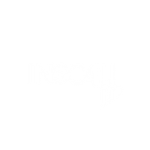 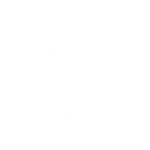 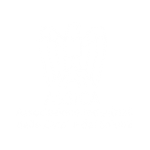